Prominent Dance Hall Operator and original owner/builder of the Surf Ballroom, Carl J Fox, lived across the street from the Surf Ballroom for many years until his passing in 1966. He built the house in 1948 out of necessity-the Fox family was living above the original Surf Ballroom at the time of the devastating fire that claimed the structure on April 20, 1947. The home remained in the Fox family until 2017, when purchased by the Snyder family of Clear Lake.

Lovingly restored, this vintage home features many unique furnishings and characteristics. Much like the Surf Ballroom, it is as though time stood still in the home – many artifacts having remained here throughout the years, giving visitors a glimpse of life in the 1940s and 1950s.

Tours of the Fox House are available by appointment only, and usually as a part of our Deluxe Tours. 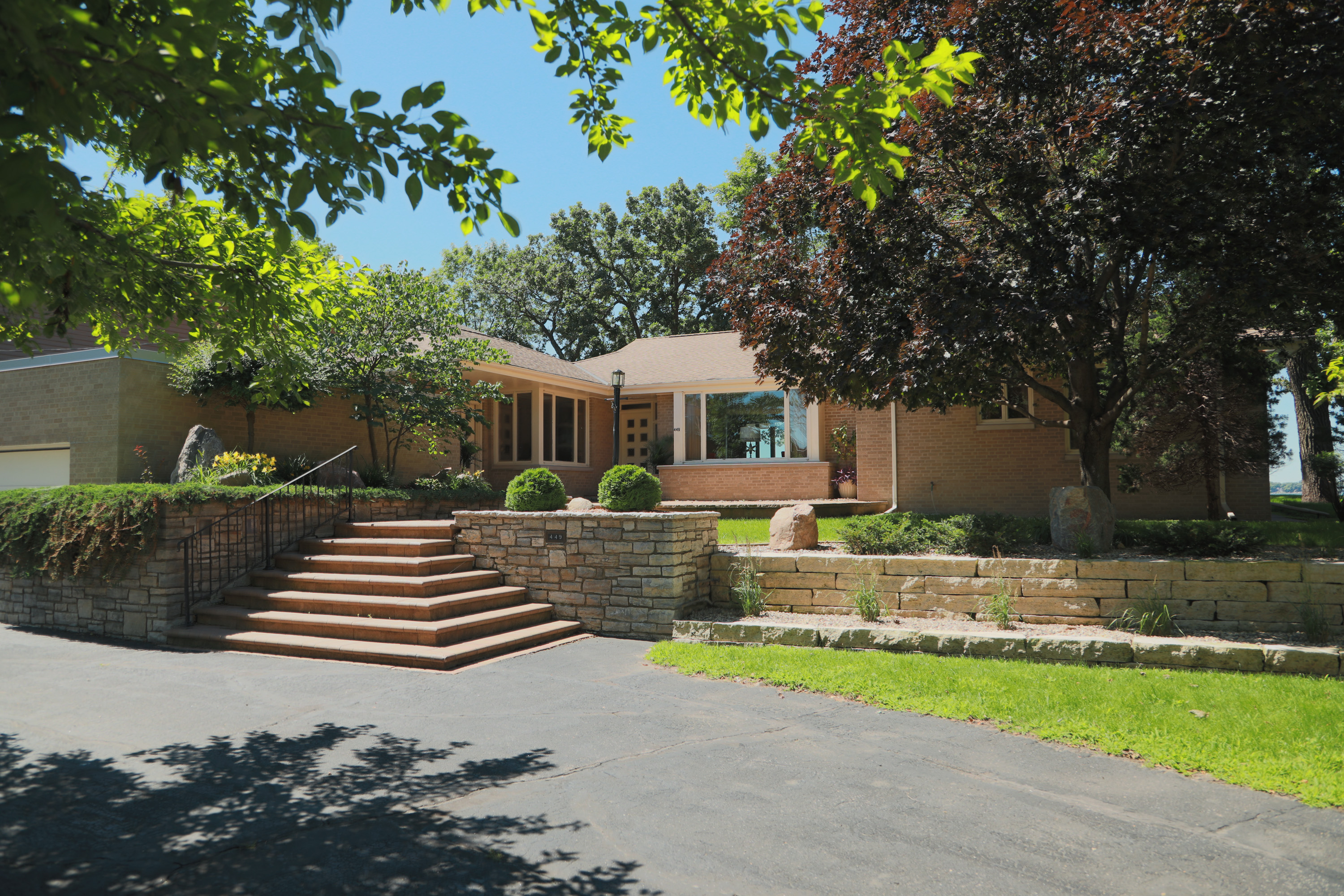 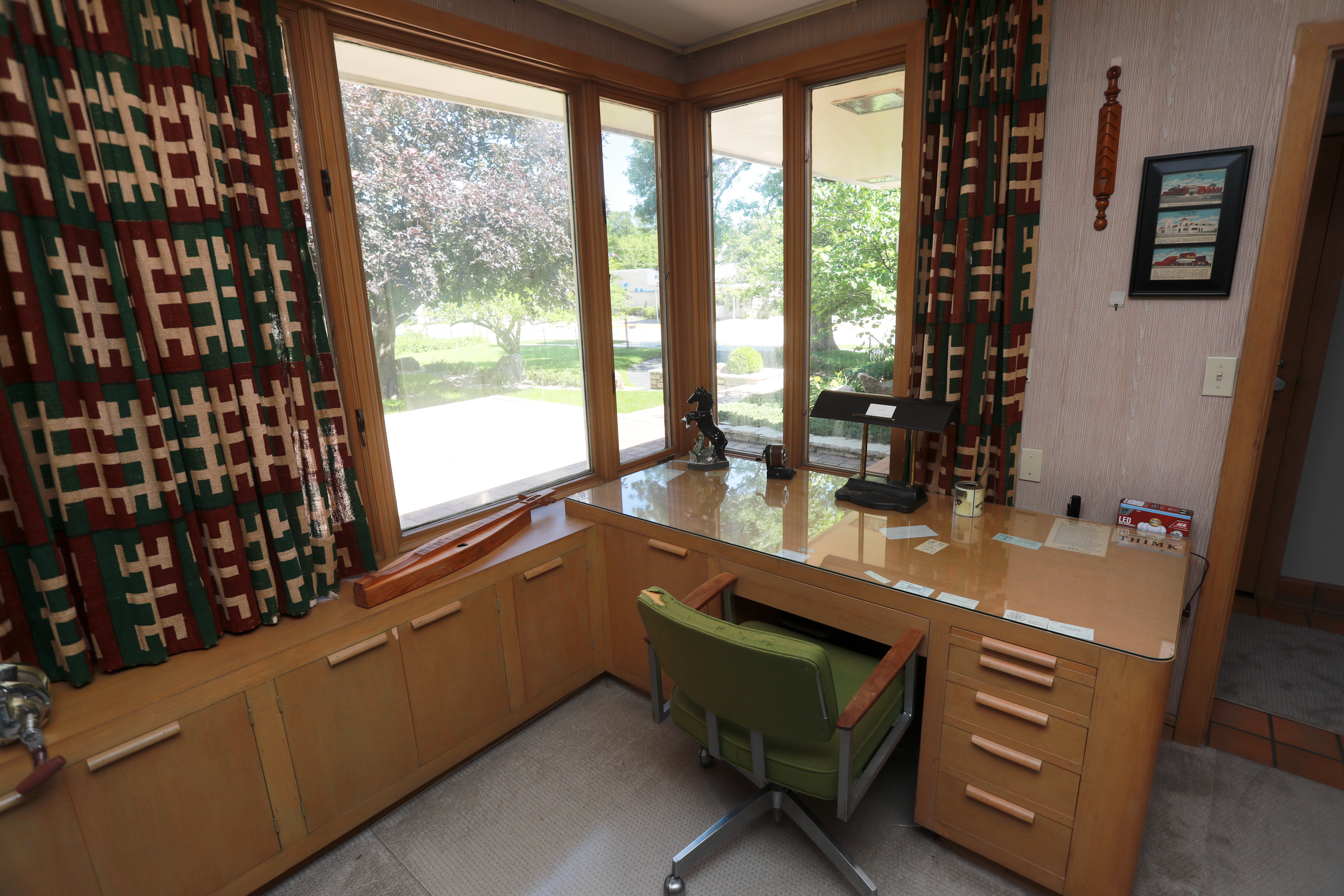 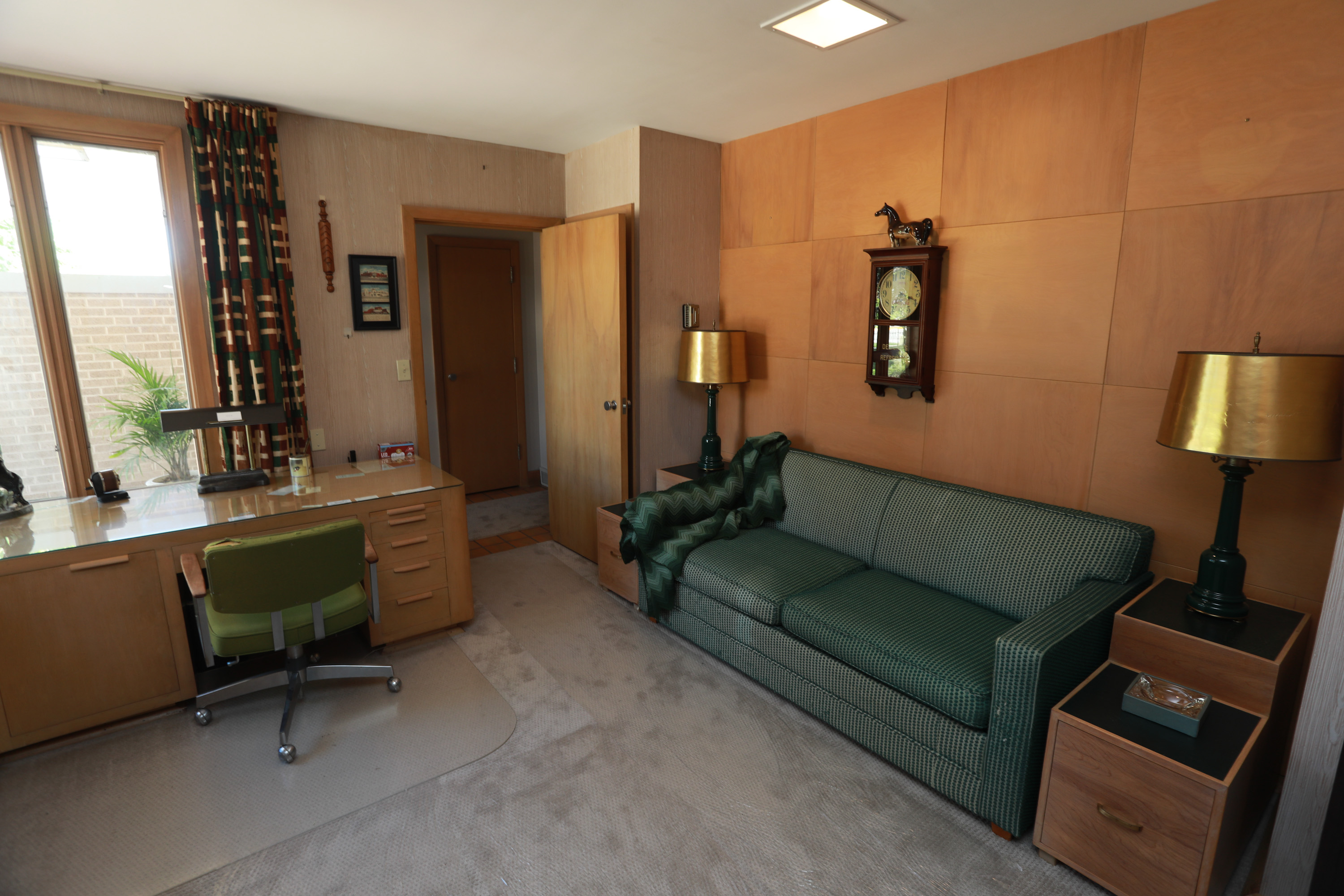 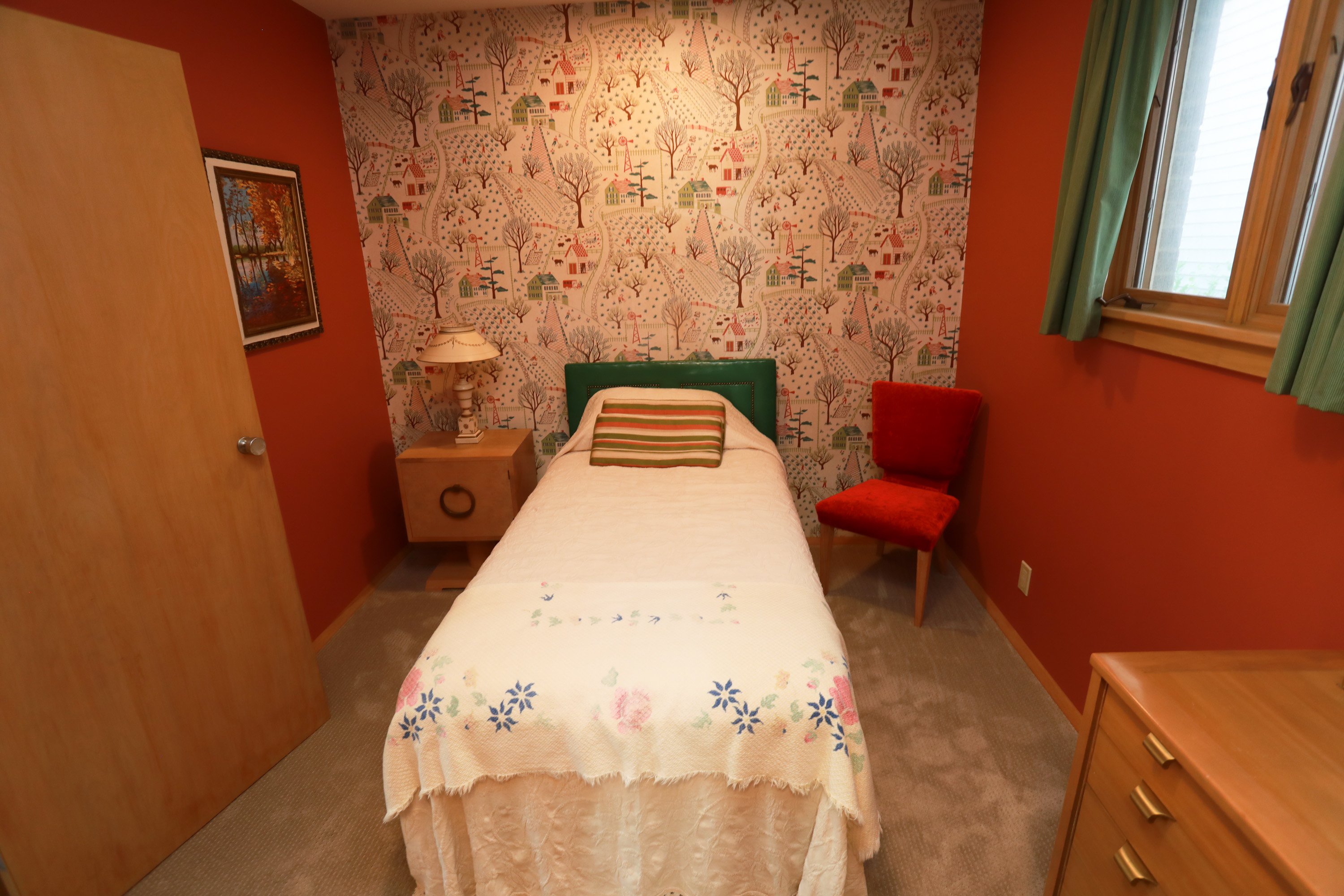 Carl J. Fox was born Carl John Fuchs on December 18, 1895 in Laurens, Iowa to Charles and Anna Fuchs. He and two of his brothers had the spelling of their last name changed from Fuchs to Fox “as a convenience to them and to others.” His family stayed in Laurens for a number of years, later moving to Lyle, Minnesota. Carl quit school in the 7th grade to take care of the family farm. As one of 6 brothers and 4 sisters, Carl had the ability to run the family farm successfully, however, he decided that it wasn’t for him. Instead, he went into the roller skating business, much to his father’s displeasure. His first portable roller skating ring was in Sutherland, Iowa, and resembled a circus tent with a portable floor. Before Carl moved on from the rink business, he had expanded to 93 locations.

Carl also worked in the amusement park industry, and later, the ballroom and dance hall industry. With borrowed funds, he built the original Surf Ballroom in Clear Lake in 1933, operating the venue until 1946. Additionally, Carl built two sister ballrooms – The Terp Ballroom in Austin, MN (1937) and The Prom Ballroom in St. Paul, MN (1941). To ensure the bands would come, he would often fly them down from Chicago with his own aircraft. He also would take the bands out in his wooden speed boat (The Surf) and take them around the lake. This special treatment made the bands feel special, and as a result he made many friends in the music industry. Many big name bands came back year after year because of this, putting the Surf in a circuit of “must play” stops in the Midwest. Carl truly enjoyed seeing people have a good time.

Many times, people have asked why Clear Lake was chosen to build the Surf. Simply put, it was the people. It is the only place that Carl and his wife wanted to live.

After retiring from the ballroom business, Carl dabbled and invested in other fields – bowling alleys, retail stores, and at the time of his passing, he was President of H & H Manufacturing Co., builders of restaurant furnishings. Carl was married to Emma Emerick in 1918, and were the parents to one daughter, Maxine. 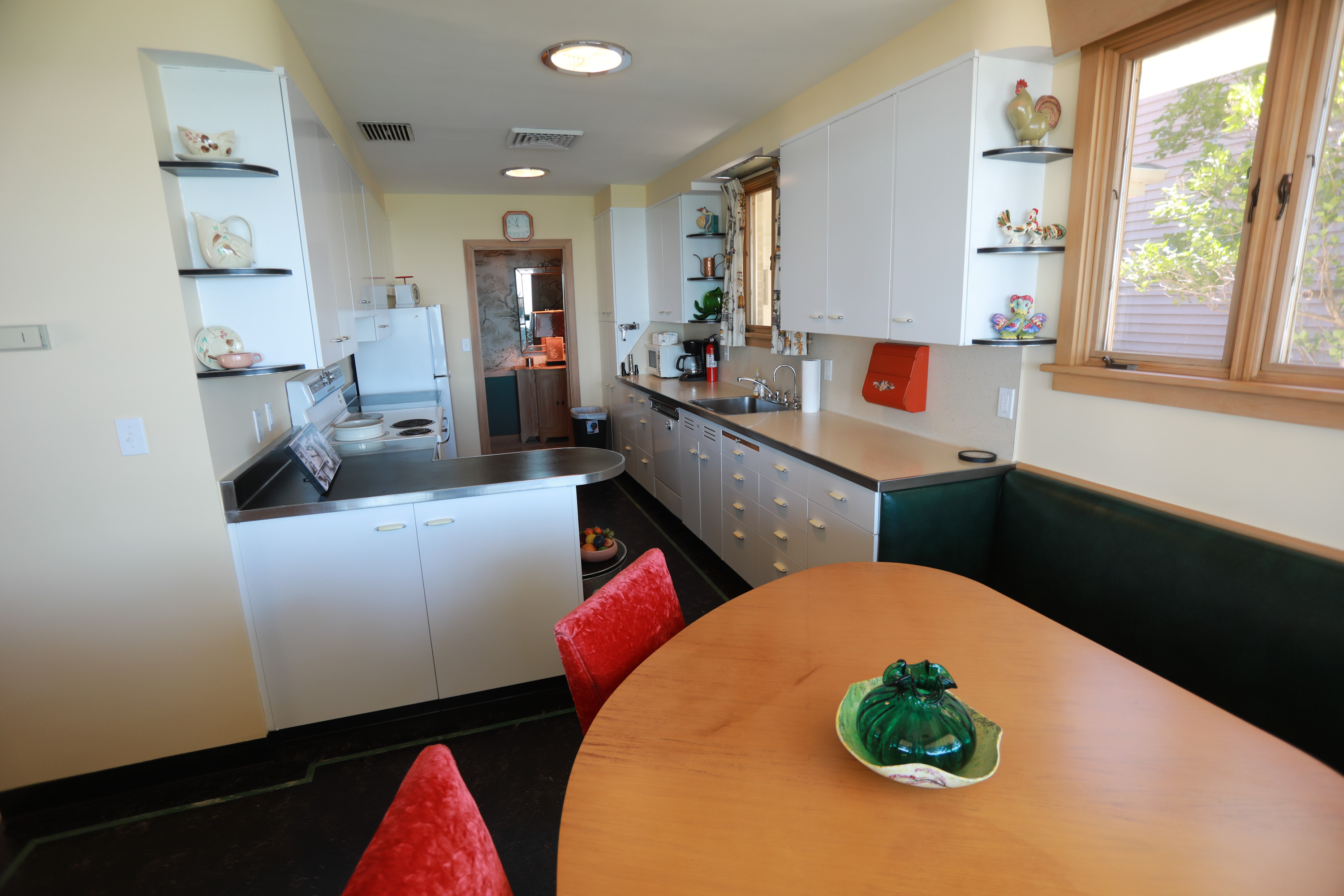 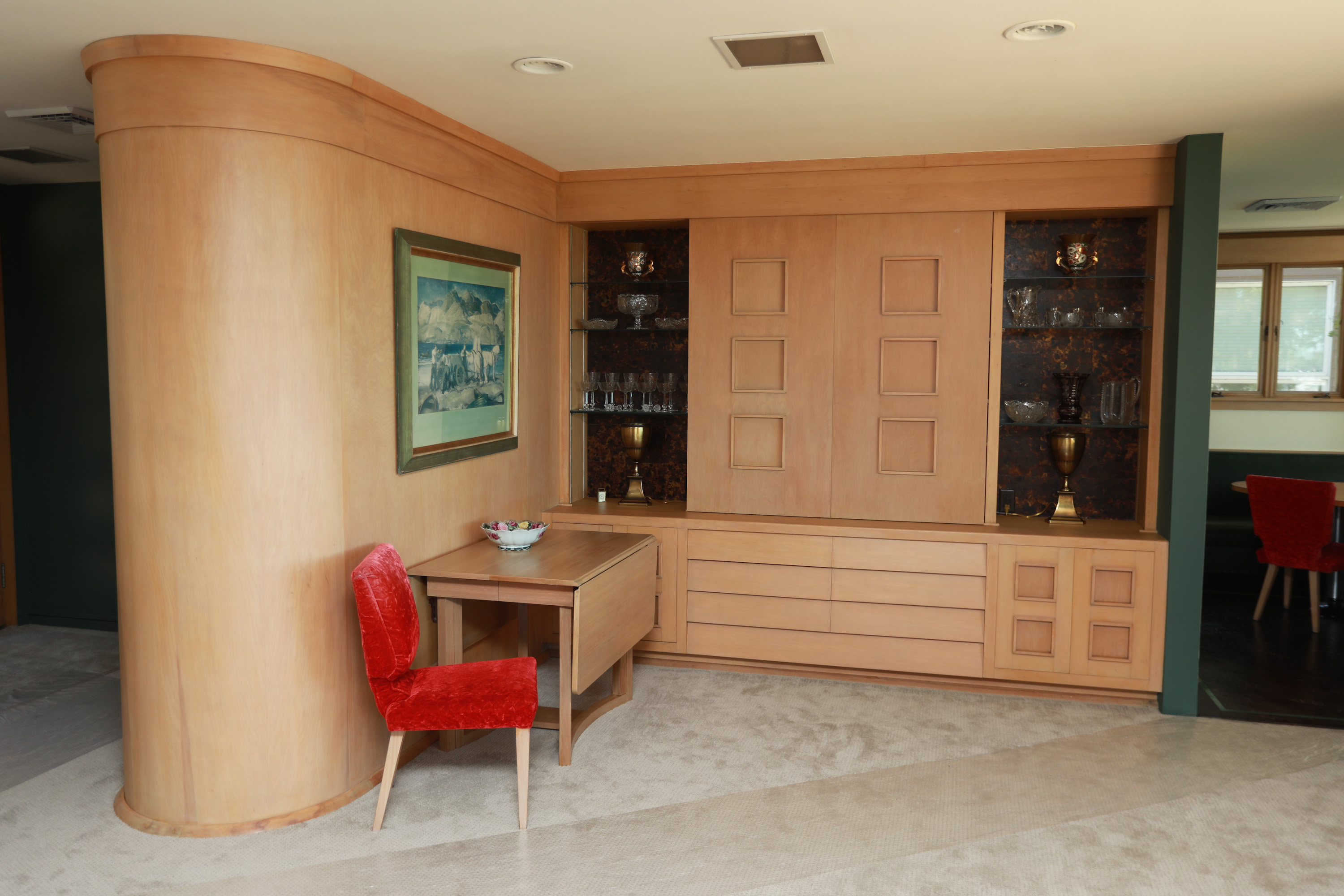 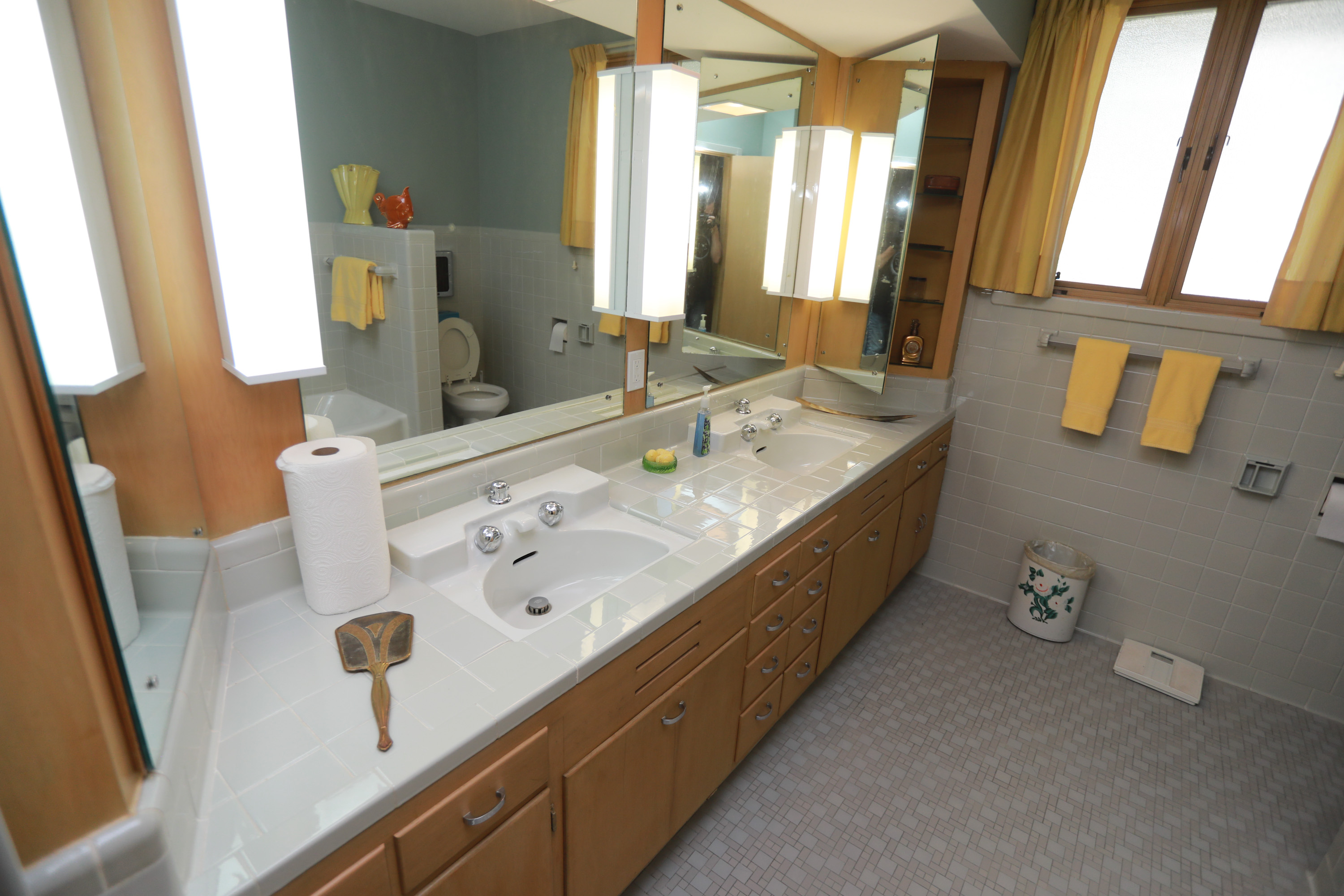 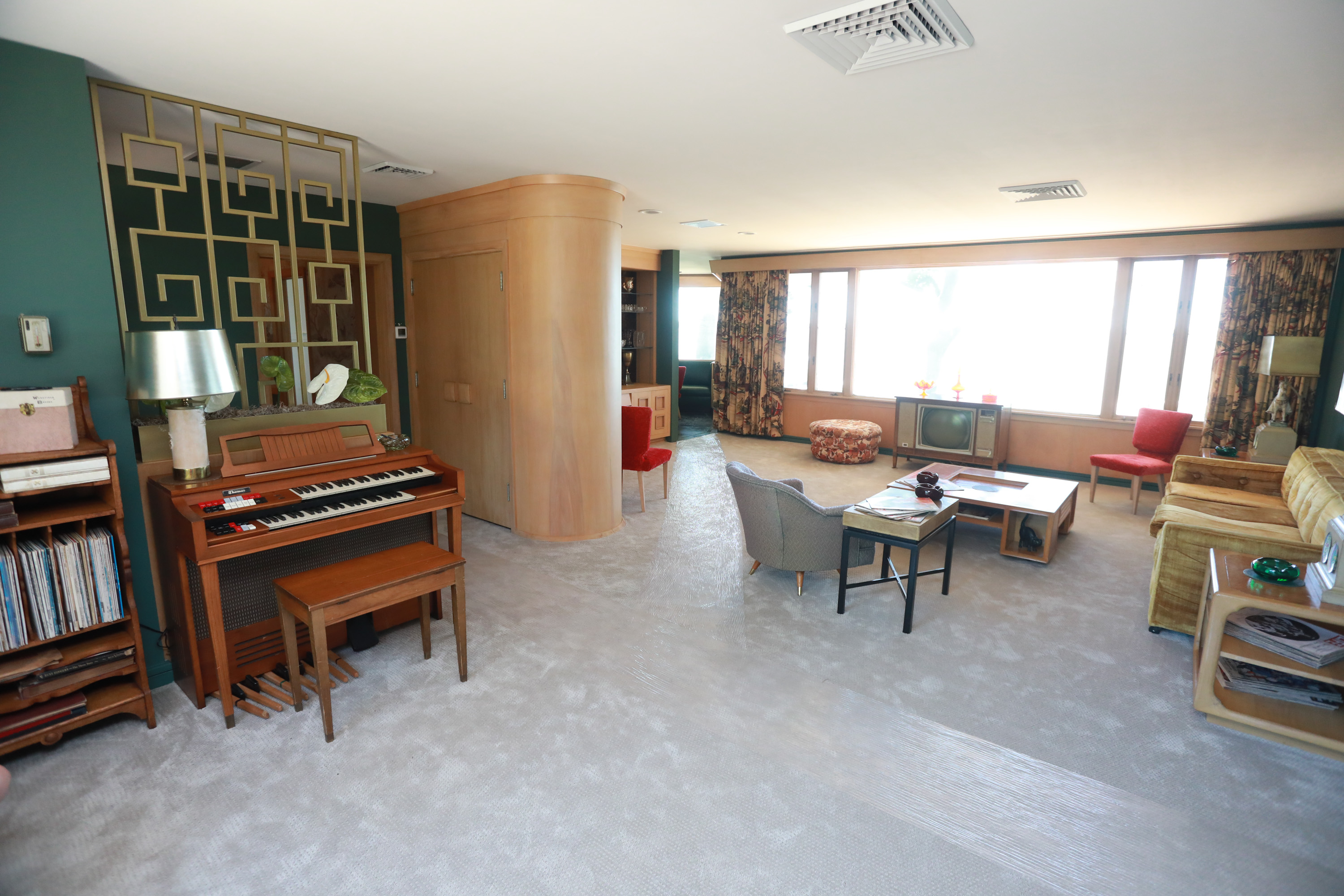 Oooops... there seems to be a problem when trying to subscribe you...

Sorry about that and please try again at a later time!